At Interlock, we serve, value, and honor our customers, our company and our employees. That is why we have over 20 employees with more than 400 years of combined service with our team. Interlock’s leadership team is comprised of industry experts with extensive knowledge and experience in the architectural and interlocking paving industry. This extensive knowledge and experience in our industry allows us to listen to our customers’ goals and deliver projects that exceed their expectations without compromising quality or our integrity. 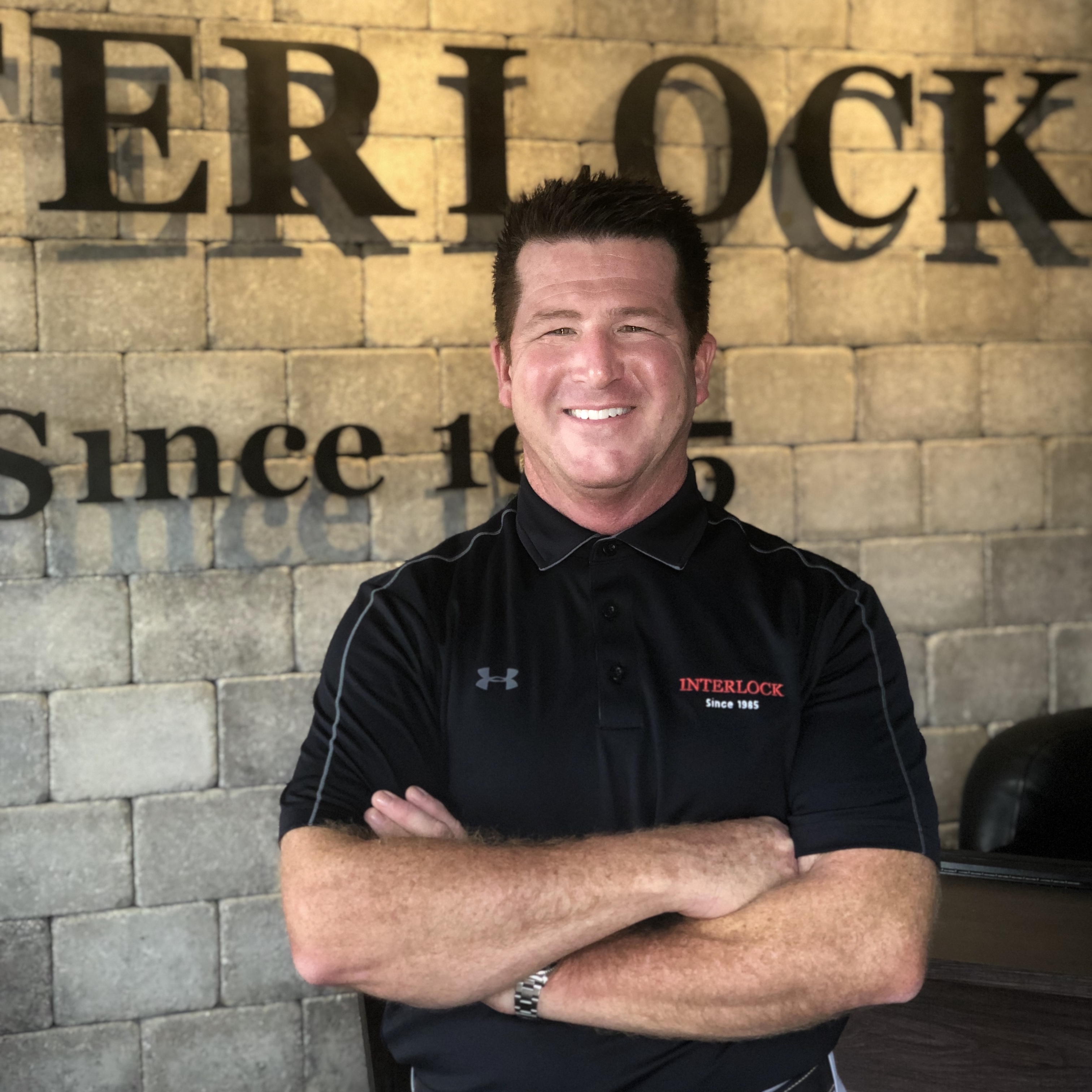 
As the son of an award winning architect and the grandson of a local builder, Paul has been around construction his entire life. Prior to founding Interlock Paving in 1985, Paul lead Balcon Inc.’s sales and marketing team for their interlock concrete paver product line. As an early adopter in the interlocking paver industry, Paul grew Balcon’s sales to over one million square feet of pavers per year.


By 1984, Paul’s sales of Balcon’s interlock concrete pavers were out pacing the local contractors ability to keep up with installation schedules. Recognizing a need in the market for contractors specializing in the installation of interlock concrete pavers, Paul started Interlock Paving on April 13, 1985 with the goal of being the premier unit paving contractor in the region. Interlock Paving’s first project was the Rosedale Federal Savings bank on Belair Road in Baltimore, MD and after over 30 years Interlock’s original installation is still in use today at this location.


Since Interlock’s first project in 1985, Paul has grown the company to more than 30 employees and over 12 million square feet of pavers installed. Paul prides himself in knowing that Interlock has completed some of the most advanced and challenging projects in the Baltimore / Washington area, including the Seagirt Marine Terminal, the National Aquarium, and miles of urban walkways and plazas.


In addition to leading Interlock to many award winning projects and developing a reputation of providing the highest standards of honesty, fairness, responsibility and craftsmanship in the industry, Paul has been involved in countless community service opportunities including serving as the Executive Committee Board Member of US Lacrosse, Board Member of Calvert Hall College’s Cardinal Crease Club, and Board Member of the Dyslexic Tutoring Program. 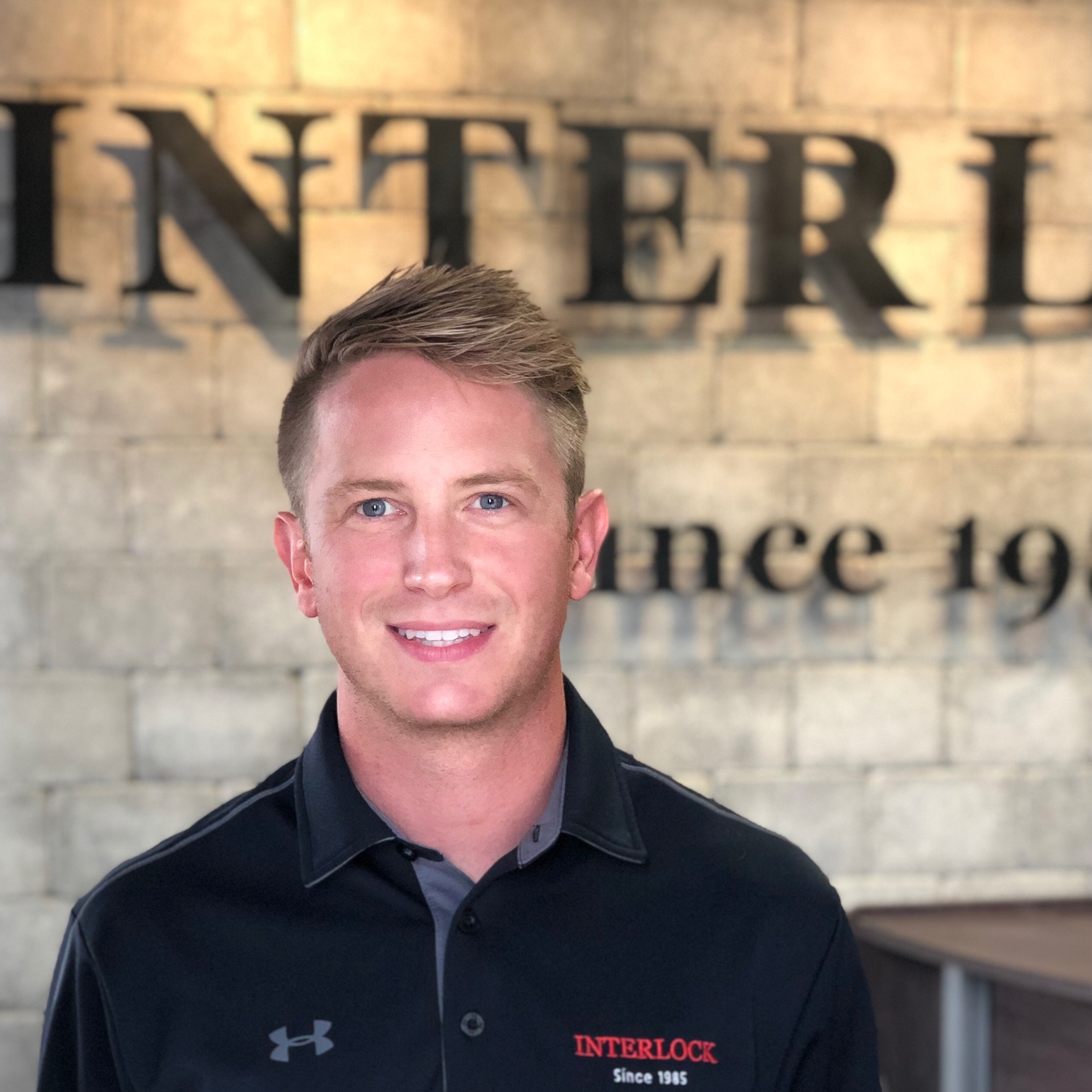 
Steve Losin joined Interlock in 2019 as our Commercial Project Manager and is responsible for the complete delivery of our commercial projects beginning with cost estimating/bidding and continuing through project delivery and turnover. Steve brings over 10 years of multifaceted construction experience ranging from structural engineering to real estate development.


Prior to joining Interlock, Steve worked as a Structural Engineer and Project Manager at a Maryland based engineering firm and most recently a Development Project Manager at the Baltimore based Senior Housing Developer, Erickson Living.


Steve holds a degree in Civil Engineering from University of Maryland and is a licensed professional engineer in the state of Maryland. 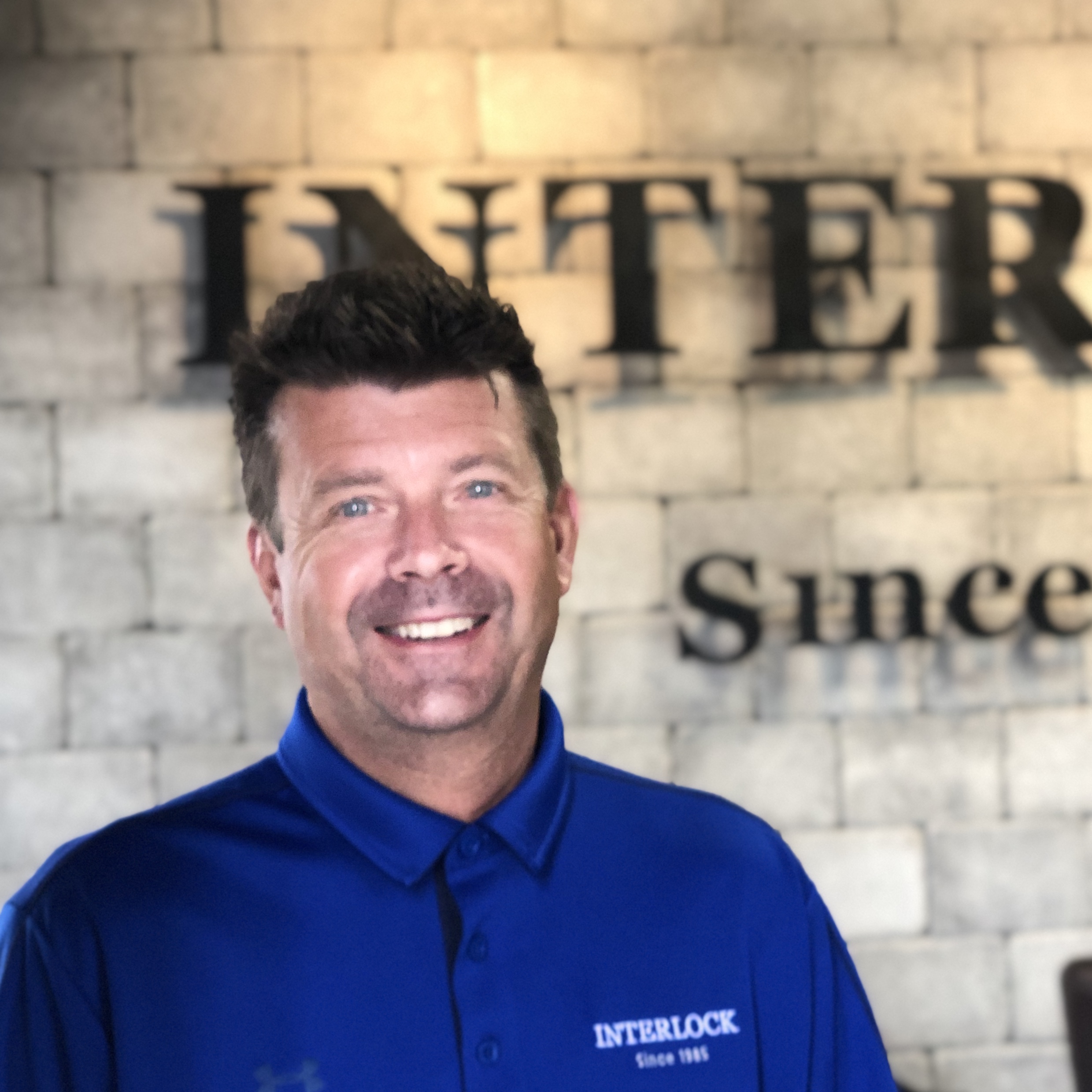 
With over 35 years of experience in the architectural and interlocking paving industry, Chris is an expert in industry standards and best practices, which ensure that all of Interlock’s projects, no matter the size or scale, meet our company values and our customers’ goals.


Prior to his current roles, Chris has served as a Crew Foreman, Production Manager, and Equipment Operator among many other positions. 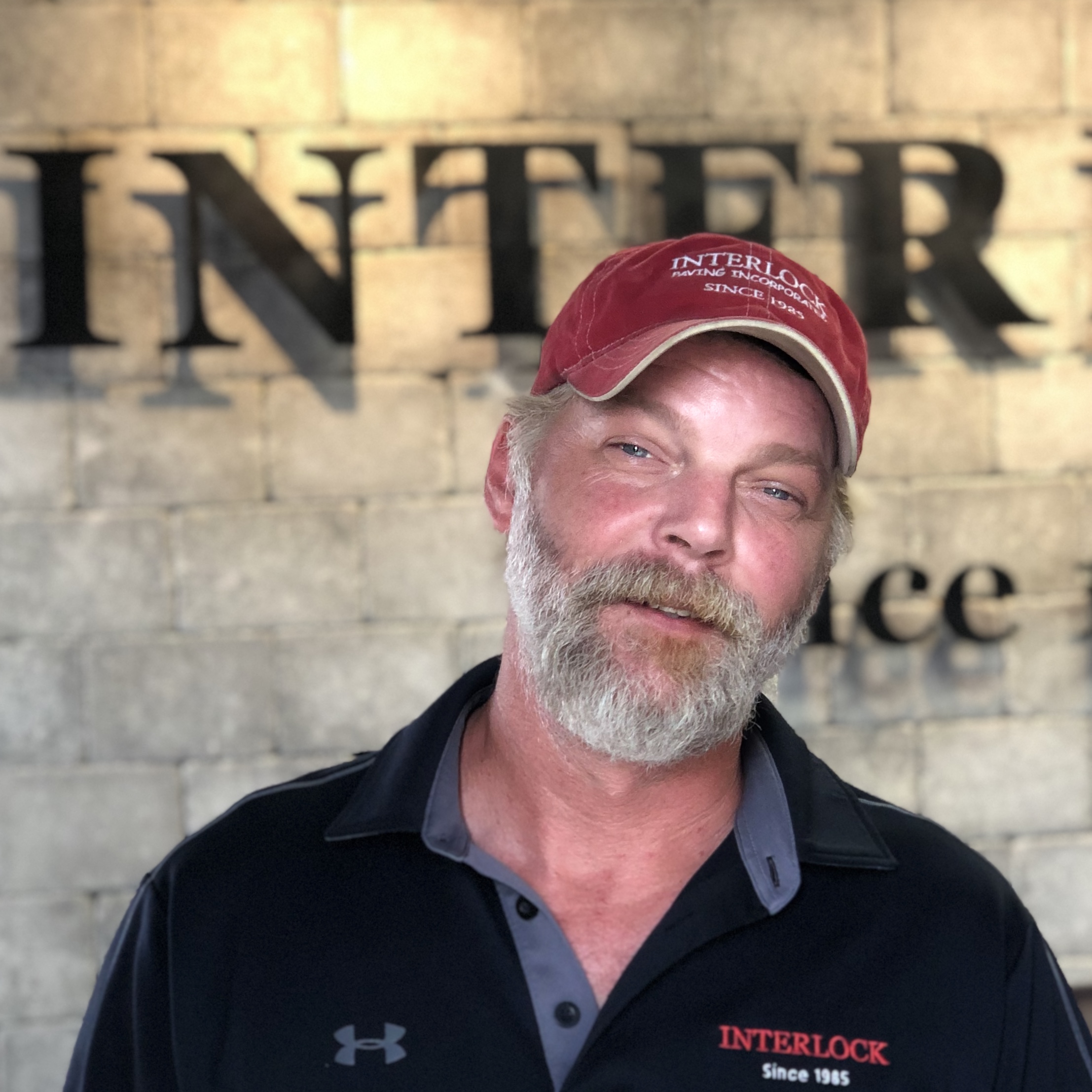 
As Interlock’s Production Manager, Gabriel is responsible for ensuring that our field crews are delivering projects on time, per design requirements, and maintain our standards for craftsmanship. Gabriel brings over 30 years of construction experience and over 28 years of experience in the interlocking and architectural paving industry to our team.